(CNN)The remains of 20 people have been discovered in a boat in the waters of the British overseas territory, the Turks and Caicos Islands.

What they were doing in the waters, who they are and how they died remain unknown, though the local authorities have said that there is no suspicion of "foul play".

On Friday, commissioner of police Trevor Bottins said in a statement that he believed the boat traveled to the area from "outside the Caribbean region" and that he did not believe the islands nor the region more broadly was their "intended destination."

The police department was originally contacted at around 06.45 local time, when local fishermen informed them that an unknown vessel was drifting around six miles off the island of Grand Turk.

On Friday, the police department also reported that another boat carrying 43 Haitian nationals had been intercepted. The 34 men and eight women on board were "handed over to the Immigration Task Force for processing and repatriation."

In recent months, political unrest and criminal violence in Haiti has led thousands of people to flee their homes. According to the latest situation report by the United Nations Office for the Coordination of Humanitarian Affairs (OCHA), approximately 17,000 people have been forced by gang violence to take shelter in camps or with host families in the nation's capital, Port-au-Prince.

Since early June, according to UNICEF, clashes between rival armed gangs have led to hundreds of houses being burned down or damaged in the Haitian city.

Bottins said in his press release that "thoughts and prayers of the force go out to those families who have lost a love one. We will do all we can to identify them and contact their families."

CNN has contacted the Royal Turk and Caicos Islands Police for any update, but has yet to receive a reply. 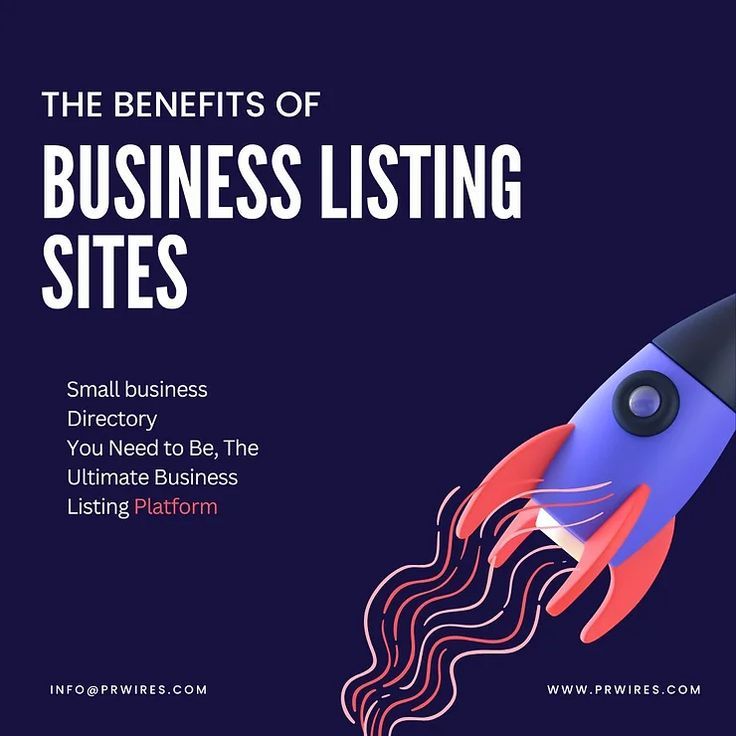 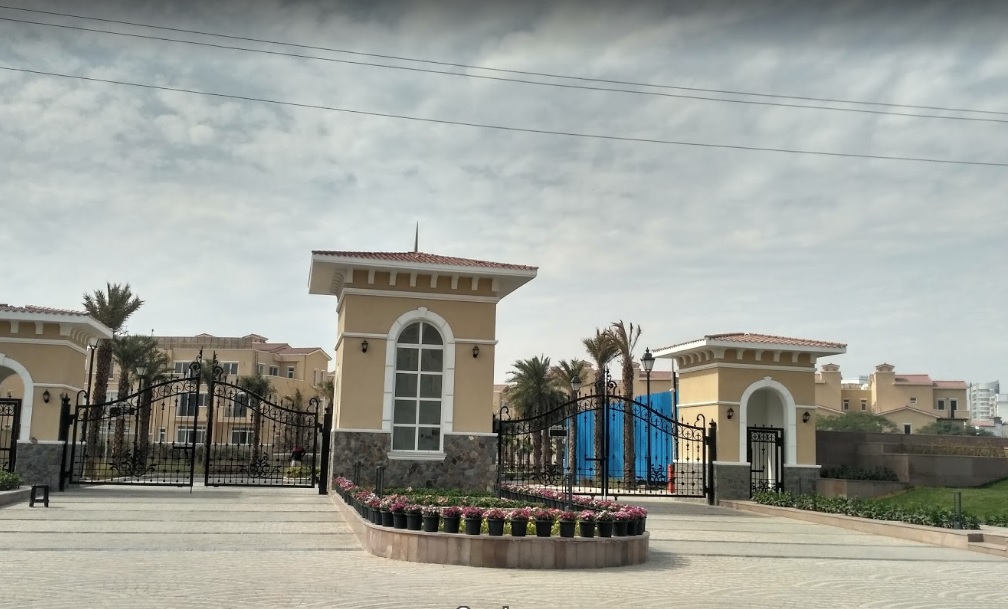