In a bid to find or refine laboratory research models for cancer that better compare with what happens in living people, Johns Hopkins Medicine scientists report they have developed a new computer-based technique showing that human cancer cells grown in culture dishes are the least genetically similar to their human sources.

The finding, they say, should help focus more resources on cancer research models such as genetically engineered mice and 3D balls of human tissue known as "tumoroids" to better evaluate human cancer biology and treatments, and the genetic errors responsible for cancer growth and progress.

"It may not be a surprise to scientists that cancer cell lines are genetically inferior to other models, but we were surprised that genetically engineered mice and tumoroids performed so very well by comparison," says Patrick Cahan, Ph.D., associate professor of biomedical engineering at The Johns Hopkins University and the Johns Hopkins University School of Medicine and lead investigator of the new study.

The new technique, dubbed CancerCellNet, uses computer models to compare the RNA sequences of a research model with data from a cancer genome atlas to compare how closely the two sets match up.

The researchers found that, on average, genetically engineered mice and tumoroids have RNA sequences most closely aligned with the genome atlas baseline data in 4 out of every 5 tumor types they tested, including breast, lung and ovarian cancers.

Scientists worldwide rely on a range of research models to improve their understanding of cancer and other disease biology and develop treatments for conditions. Among the most widely used cancer research models are cell lines created by extracting cells from human tumors and growing them with various nutrients in laboratory flasks.

Researchers also use mice that have been genetically engineered to develop cancer. In other cases, they implant human tumors into mice, a process called xenografting, or use tumoroids.

To evaluate how well any of these research models align with what may be happening in people, scientists often transplant lab-cultured cells or cells from tumoroids or xenografts into mice and see if the cells behave as they should -- that is, grow and spread and retain the genetic hallmarks of cancer. However, the Johns Hopkins researchers say this process is expensive, time-consuming and scientifically challenging.

The goal of the new work was to develop a computational approach to evaluating research models in a less cumbersome and accurate way. A report on the work was published April 29 in Genome Medicine, and the researchers have filed for a provisional patent on what they named CancerCellNet.

The new technique is based on genetic information about cellular RNA, a molecular string of chemicals similar to DNA and an intermediate set of instructions cells used to translate DNA into the manufacture of proteins.

"RNA is a pretty good surrogate for cell type and cell identity, which are key to determining whether lab-developed cells resemble their human counterparts," says Cahan. "RNA expression data is very standardized and available to researchers, and less subject to technical variation that can confound a study's results."

First, Cahan and his team had to choose a standard set of data that acted as a baseline to compare the research models. Data from The Cancer Genome Atlas served as the so-called "training" data, which includes RNA expression information of hundreds of patient tumor samples, and their corresponding stage, grade and other tumor information.

They also tested their CancerCellNet tool by applying it to data where the tumor type was already known, such as from the International Human Genome Sequencing Consortium.

Members of the research team combed through The Cancer Genome Atlas data to determine 22 types of tumors to study. They used the genome atlas data as the baseline for comparing RNA expression data from 657 cancer cell lines grown in labs worldwide, some of which were established decades ago, 415 xenografts, 26 genetically engineered mouse models and 131 tumoroids.

The investigators found that, using a 0-1 scoring method, cell lines had, on average, lower scoring alignment to atlas data than tumoroids and xenografts.

Cahan says he and his team will be adding additional RNA sequencing data to improve the reliability of CancerCellNet. 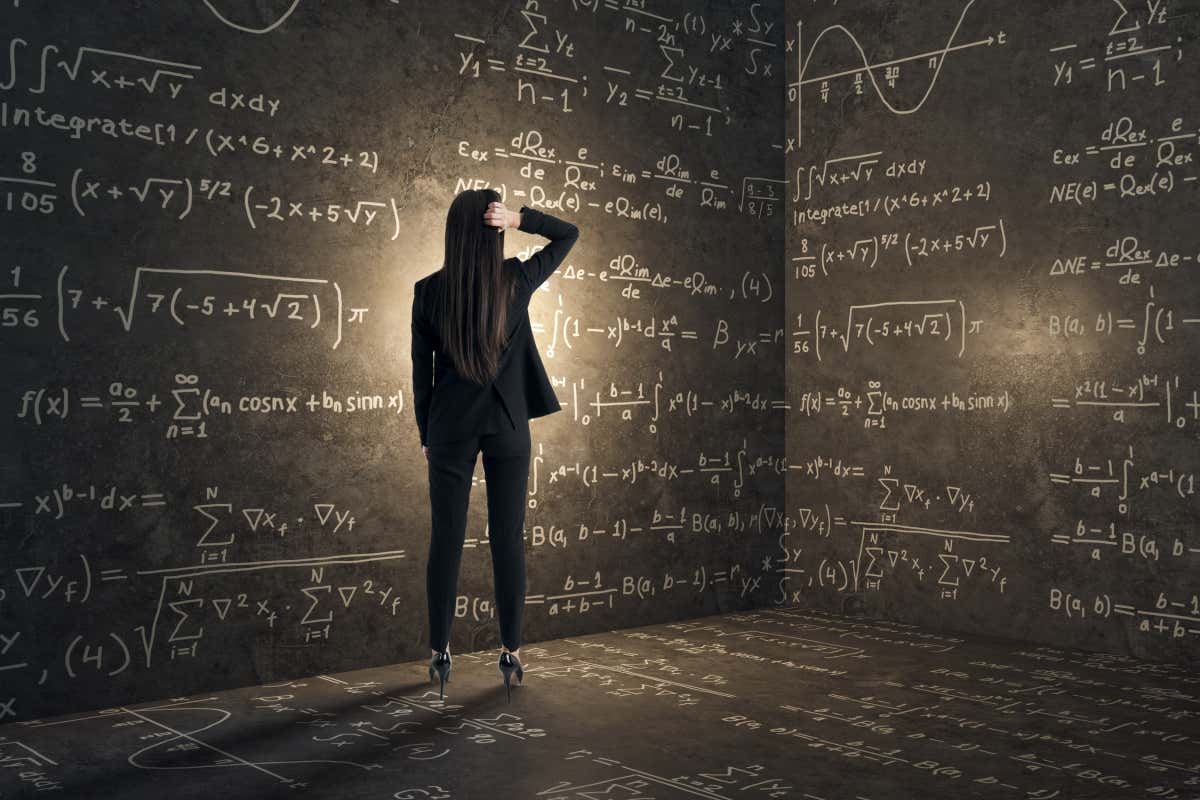 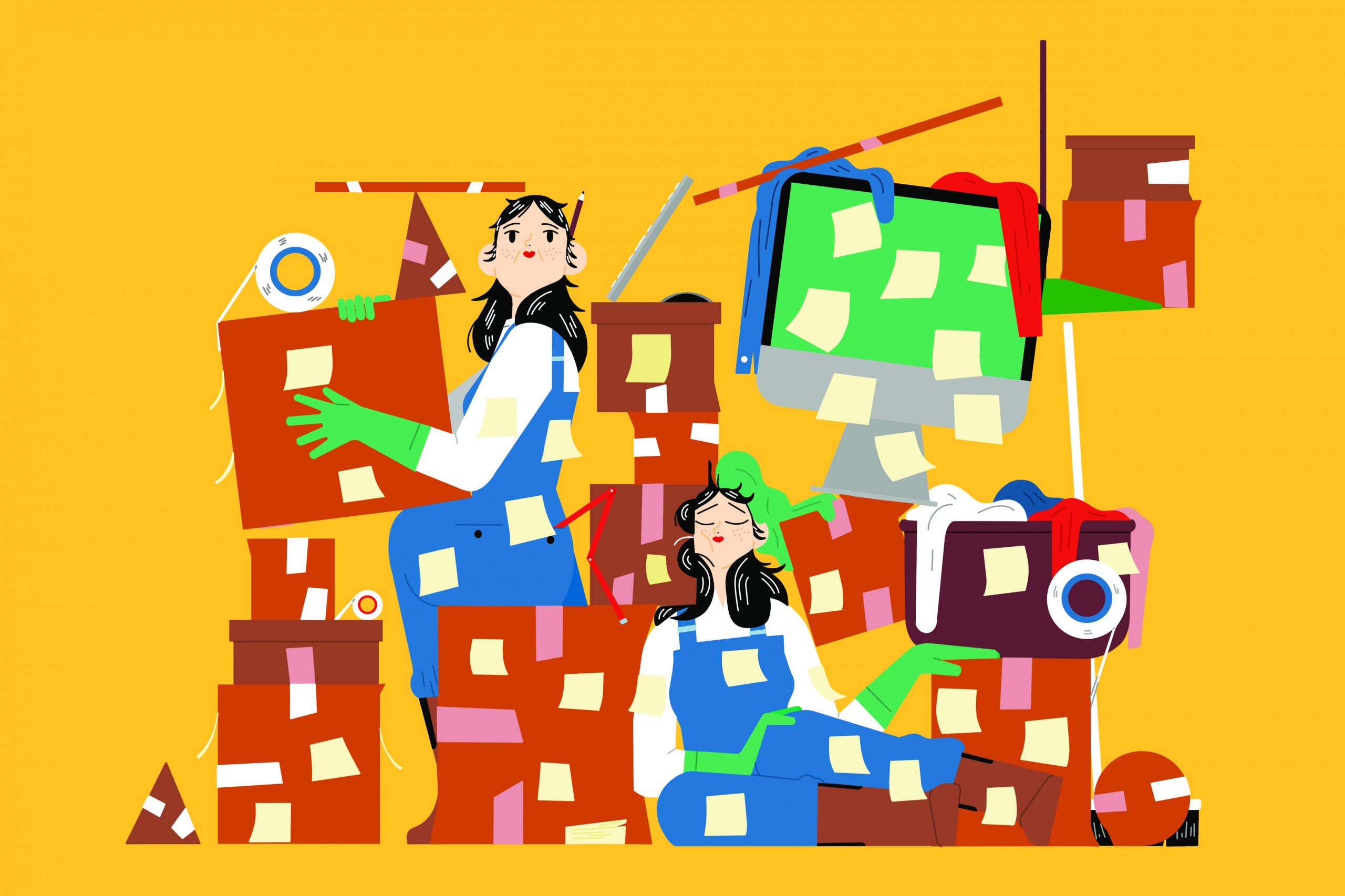 How to hack your stress and turn it into a positive force in... 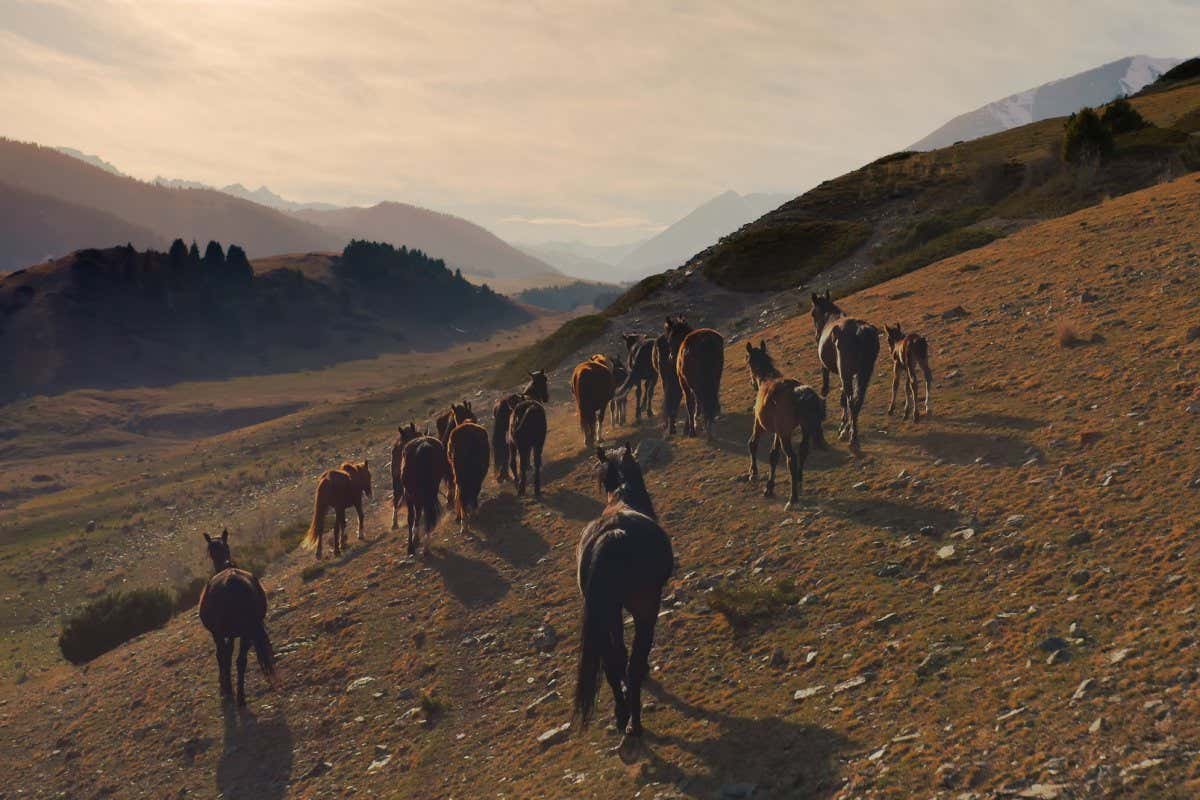 Stones smashed by horses can be mistaken for ancient human t...