Brothers held for 33 days in Florida

Hours after arriving in Miami Beach, the brothers found themselves behind bars. They sat there for more than a month, even though charges were never filed.

Their father believes they were arrested for being Black. And as CBS 2 Political Investigator Dana Kozlov found Monday, their ordeal is not over.

“The police pull up, guns out; told us if we move, they were going to shoot us,” said Shyquawn McNickles.

That is how Shyquawn McNickles’ 18th birthday ended – on the ground in Miami Beach, surrounded by police. His 20-year-old brother, Carl, was there too.

“I couldn’t even hear, like my ears started just ringing,” said Carl McNickles III, “like I didn’t know what was going to happen.”

They had just arrived in Florida with their dad for Shyquawn’s birthday drop hours earlier. Their dad left them with friends around midnight.

So imagine his shock when Carl III’s girlfriend called around 3 a.m., telling Carl Sr. his sons were in jail – arrested in connection with two armed robberies that had happened less than an hour earlier.

“I was trying to tell the officers that I didn’t do it – that is no me that you’re looking for,” said Carl McNickles III.

Carl Sr. tried pleading with police too. Neither brother had a previous record. Shyquawn is in high school, and Carl III plays football and wrestles at William Penn University.

“My whole life, I’ve been trying to just stay out of trouble – like nothing at all involving police – and then this happens,” Carl III said.

READ MORE: Two Shot, One Fatally, While Sitting In Their Car On 16th Street

The brothers’ mother her sons were held for “33 long, miserable days.”

Those 33 days are the maximum someone can be held in Florida without charges.

“I don’t like being around a lot of people now,” Carl III said.

Meanwhile, the brothers’ parents and lawyer, Tony Moss, began finding red flags in the arrest reports. Among them was one victim’s vague description of the suspects – “Five Black males, wearing all black clothing, with black ski masks covering their faces.”

When the McNickles brothers were arrested, that was not what they were wearing. Among the items they wore were rainbow Crocs, a red T-shirt with the Nike slogan “Just do it” printed on it, and ripped jeans.

“You would think that Stevie Wonder would have noticed that detail,” attorney Moss said.

Kozlov asked Moss if there had been any evidence found on the McNickles brothers. Moss said there had not been any at all.

Then last week, Miami-Dade prosecutors told a judge they were not going to file formal charges. But the arrest remain on the brothers’ records, and they have to fight to wipe them clean.

Miami-Dade Police say they stand behind their arrest records. But Moss said, “I hope they find a good attorney and sue the hell out of the Miami Beach Police Department.”

Because of the arrests on his record, Carl McNickles III lost his college athletic scholarship. His dad said without the financial help, they cannot afford to send him back to William Penn.

Canada could let fully vaccinated US citizens enter the coun... 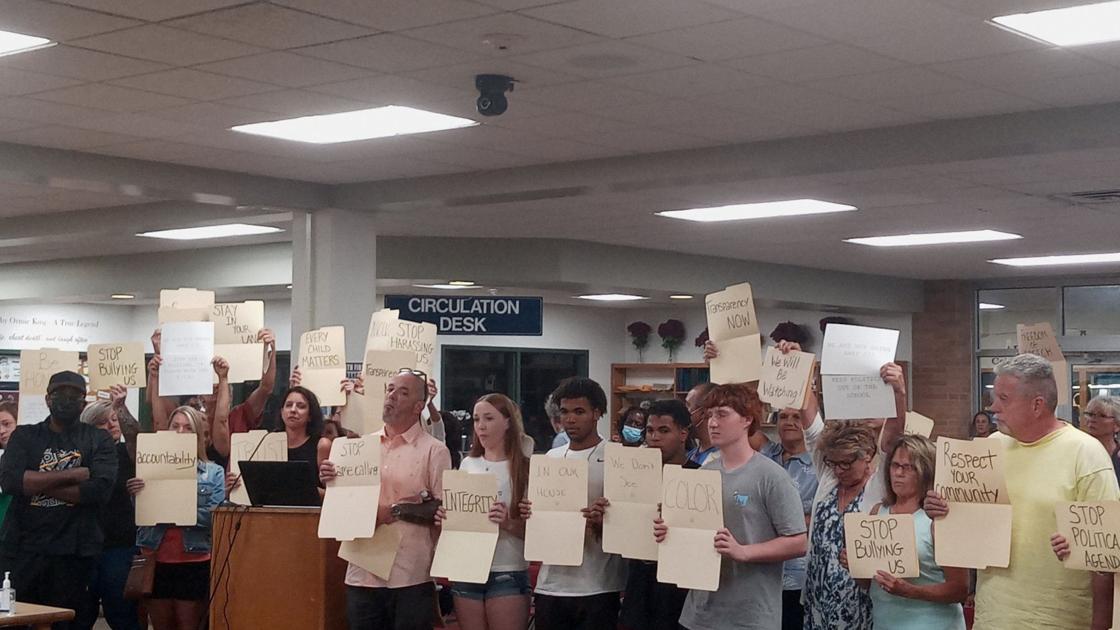 Couple downsizing from house to bus